The 2022 MLB All-Star game is scheduled for July 19 at Dodger Stadium in Los Angeles. Last year’s All-Star game was played in Colorado and was won by the American League, 5-2. The game’s MVP was Toronto star Vladimir Guerrerro Jr. who hit a home run in his first-ever All-Star appearance.

Who will it be in 2022? Who will play in this year’s game? There will likely be a few surprises. Bettors will be able to check odds from online sportsbooks and find a number of wagers on the game as well as events like the Home Run Derby. Here’s a look at an almost too early 2022 MLB All-Star Game Preview.

Each league will assemble a 32-player roster that will consist of 20 position players and 12 pitchers. Fan voting plays a big role in determining All-Star game starters. Reserves are chosen through a combination of player balloting and picks made by the MLB commissioner’s office.

It is likely to see Guerrerro back for his second ASG. Joining him on the American League roster will likely be the MLB home run leader Aaron Judge. The Yankees slugger has 20 homers so far this season. Yordan Alvarez of Houston has 15 dingers and Cleveland’s Jose Ramirez leads the majors in RBIs with 52.

The National League will counter with Mookie Betts and Manny Machado, who are the early favorites to win the league MVP. Machado is hitting .344 (fourth in MLB) with nine homers and 32 RBIs. Betts is crushing the ball with 16 homers (second to Judge), a .308 batting average and 36 RBIs.

St. Louis’s Paul Goldschmidt (.349, 12 HR, 47 RBI) is a six-time All-Star and has played himself into the MVP race with a strong May. His teammate Nolan Arenado, another six-time All-Star, is another likely candidate to make it for the NL.

One of the surprises in this year’s All-Star game might be Dodgers pitcher Tyler Anderson. With all of its big-name pitchers, the Dodgers have the MLB wins leader in Anderson who is 7-0 with a 2.59 ERA. He’s a likely NL pitcher as is Miami’s Sandy Alcantara who is 6-2 and is fourth in the majors with a 1.81 ERA. Joe Musgrove (6-0) is third in the majors with a 1.64 ERA. All three will likely pitch for the NL.

For the AL, former Cy Young winner Justin Verlander is back to his old self in Houston. He is 6-2 with a 2.23 ERA. Martin Perez of Texas is having a strong year as well. Perez is 4-2 with the best ERA in the majors at 1.42. Nestor Cortes and Gerrit Cole of the Yankees and the Rays Shane McClanahan, the MLB strikeouts leader, will probably also make the AL pitching roster. 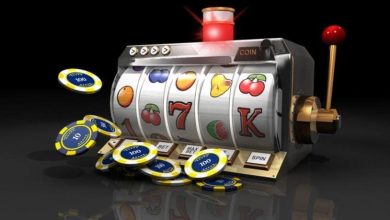 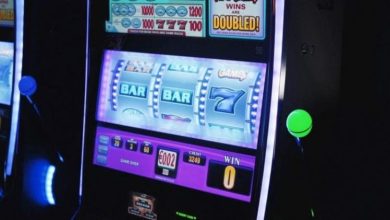 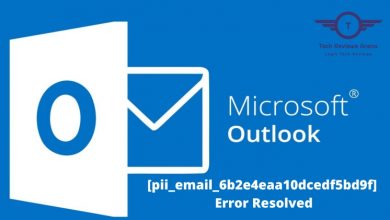 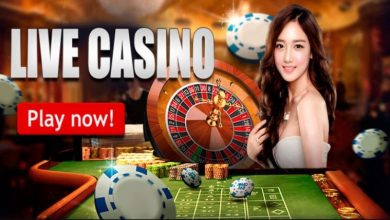