Every single year, the NFL showcases a new generation of talent to the world. The 2021 season will have some of the best rookie athletes and top young players trying to earn respect from their older peers.

With five QBs drafted in the first round, the 2021 NFL draft class is one of the most interesting in recent years. Let’s review the names of the rookies to watch this season:

Mac Jones’ selection is too easy for this list. He’s on a team that needs a capable QB without being flashy, which makes him the right guy for Bill Belichick.

Jones showed during the preseason that he feels comfortable under center. He showed command of the offense and accuracy.

Unlike his counterpart Cam Newton, Jones gives the Patriots a more familiar playing style. HC Bill Belichick can win with defense while Mac Jones does just enough to make the offense better than last season.

Pittsburgh was one of the worst teams running the football in 2020, and that ended up costing them a fair chance to get further in the playoffs.

The selection of tailback Najee Harris will fix that. Harris will get plenty of touches to become a fantasy football monster in 2021.

QB Ben Roethlisberger is aging. This means the Steelers will be comfortable giving Harris the ball more than any other rookie running back in the league. He will shine in 2021.

WR Ja’Marr Chase won the National Championship with QB Joe Burrow two years ago. Now they are reunited in Cincinnati.

The Bengals have many skilled guys outside the numbers, but Chase and Burrow already have a connection built from years ago. When Joe feels he needs a tough catch, he will go directly to Ja’Marr Chase.

Kyle Pitts is not built like a tight end. He’s more like a heavy wideout that will catch everything thrown at him. He has the potential to be one of the greats.

Falcons’ QB Matt Ryan loves tight ends, and he will do wonders with Pitts in the lineup.

New HC Arthur Smith loves playing action. He used to call those plays a lot with Tennessee, especially with WR AJ Brown. I think he will use Kyle Pitts in a similar situation, but over the middle of the field.

Denver has spent the last two seasons improving their secondary defense. Sure, they have a problem in the QB position, but this team will win via their defense.

With lots of pressure up front, the secondary will shine, and rookie Patrick Surtain II certainly will be one of the best cornerbacks for the team.

Surtain is big and can play against strong wideouts. But he’s also very savvy, and I’m expecting him to record several interceptions in his rookie season.

The Dallas Cowboys defense allowed the most points in franchise history in 2020. Everybody on defense was awful last season.

When they picked LB Micah Parsons in the draft, they saw someone who will improve the defense just by his mere presence.

Parsons is fast, and his tackling ability will help Dallas improve in 2021. To be fair, they can’t be worse than when they showed in 2020.

Indianapolis is another team that will have to lead with the defense. The selection of edge rusher Kwity Paye sure will help them in 2021.

Paye has a speed-to-power combination that should be a real problem for any opponent. He’s a player that will disrupt offenses even if sacks stats don’t pile on.

One of the fun things about the football season is betting on who will win the offensive and defensive rookie of the year awards. Those names above certainly will be in the discussion for these prizes.

But to bet safely, you need one or several top NFL sportsbooks with a solid reputation and fantastic promotions.

BetUS is one of the highly-rated sportsbooks where you can bet on the NFL season. They currently have a 200% crypto bonus where 150% of the bonus can be bet on sports. You only need to use the promo code JOIN200.

Bovada is another excellent option. You can use a Bitcoin bonus of $750 if you make your first deposit via Bitcoin. Bovada is well-known for having highly competitive NFL odds for players.

MyBookie has also established itself as one of the top sports betting sites for US players. Their most attractive promotion will double your first deposit up to $1000. It’s a great way to start the football season with extra cash in your account.

Sportsbetting.ag is an old-school sportsbook that refuses to change its website, and I like it. It reminds me of a simpler time. Sportsbetting.ag gives football fans a $1,000 welcome bonus to get ready for the NFL season.

BetOnline is one of the most well-respected sportsbooks in the United States. They are a sister site to Sportsbetting.ag, which means their promotions are pretty similar.

But what BOL has over their competition is that no one pays faster than them via Bitcoin. Keep that in mind when you are selecting one of these brands to bet on football. But to be fair, you can’t go wrong with either.

Whether betting on these rookies to win an award or to have an outstanding season, we know that this NFL draft class is loaded with talent.

Some other names could also make an impact during the season. QB Justin Fields could be the starter in Chicago by the end of the season, and something along those lines could happen with Trey Lance in San Francisco.

Other players like Trevor Lawrence and Zach Wilson will start week one, but the talent situation is more challenging around them. It’s hard to expect Lawrence or Wilson to have big seasons when their teams are so far behind the competition.

Either way, all these rookies are worth watching in 2021.

Alonzo is a Sports Analyst who has covered a few Super Bowls and a couple of World Cups for different media outlets. He analyzes NCAA College Football and NFL games for SafestBettingSites, but don’t be surprised if you read him on any other sport. He’s a gaming analyst looking for winners every weekend. He’s the new guy in town “trying to make a dollar out of 15 cents.” 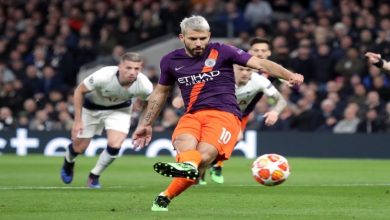 Strategy for betting on individual total offsides in football 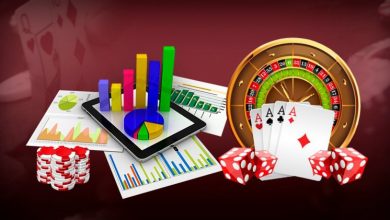 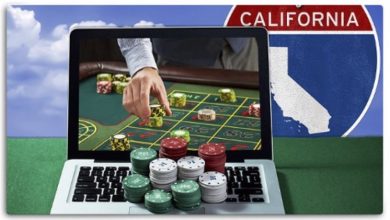 Online Gambling Protection: How to Ensure Your Safety 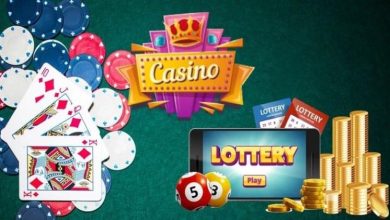