You can bet on the next Super Bowl champion at Fanduel.com.

In this article, we are going to talk you through the 9 AFC teams that have won the Super Bowl, how many they have won, and how AFC teams can make it into the Super Bowl title match.

What is the AFC?

The NFL took its current form in the early 1960s when the AFL (American Football League) merged with the NFL (National Football League) to become America’s only professional football league.

Each Conference is made up of 4 smaller divisions (North, South, East, and West). The winner of each of these divisions and 4 wild cards are entered into the NFL playoffs. All of the AFC teams play on one side of the draw, and the NFC teams play on the other half. The winning team on each side of the playoff is crowned the conference champions.

The two conference champions then play each other to become the NFL champions. This match is called the Super Bowl. There is always one NFC and one AFC team in the Super Bowl match.

Teams that play in the AFC:

AFC teams that have won the Super Bowl

Every team in the AFC has played at least one Super Bowl title match, however, not all of them have won any titles.

In total, 9 of the 16 AFC teams have won at least one Super Bowl title. 8 of these teams actually hold multiple titles.

Let’s take a closer look at which AFC teams have won the Superbowl and how many titles each team has won.

Considering nearly half of the AFC teams have never won a Super Bowl, two championships are nothing to be ashamed of. The Chiefs have played in the Super Bowl three times but only won the title twice – in 1969 and 2020.

The Ravens are one of only two teams that have a perfect sheet at the Superbowl (the Tampa Bay Buccaneers are the other team). They have played twice and won twice.

The Dolphins have been AFC conference champions 5 times since the introduction of the Super Bowl but have only won the Super Bowl twice – in 1972 and 1973.

The Las Vegas Raiders are the first team on this list to get to three championships. The last time they won the Superbowl was in 1983 (they also won it in 1976 and 1980). They were also AFC champions in 2002.

They have won 8 out of the 22 playoffs they have played in. But they have not made it to the playoffs since their last Super Bowl win.

The Pittsburgh Steelers hold the record for most ever Super Bowl wins with the next team on this list – not just most wins for an AFC team, but most wins in the whole NFL.

Visit this site hubposts.net to get latest news and you can also check this site tangonews.org to get more information.

Can you write an article about the Super Bowl without talking about Tom Brady and his time with the New England Patriots? Not really…

Tied in the top spot for most Super Bowl titles ever are the New England Patriots. All of these titles were won over the last 20 years thanks to the help of Quarterback Tom Brady and head coach Bill Belichick. 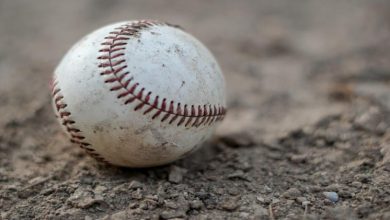 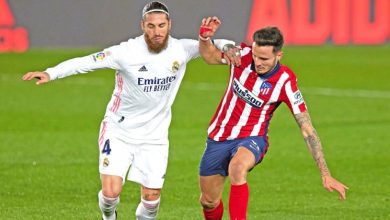 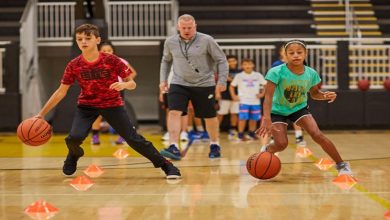 How to Plan effective Basketball session? 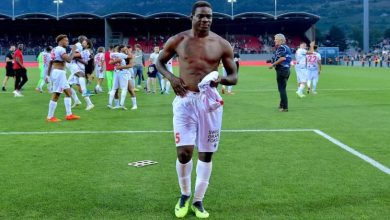