Every Slovene know or have heard about NBA star Luka Doncic. The prodigy of world basketball, who keeps on bossing the American courts wearing the Dallas Mavericks’ jersey, is quickly becoming a superstar inside the small Eastern European country.

Although basketball is a team game, Doncic is attracting every spotlight to himself on American soil. Not only Dallas fans love him but the Slovene population is also massively supporting him from miles and miles away.

However, besides Doncic, Slovenia has also another big star playing in the NBA. This is Goran Dragic, who’s been shining for longer than Doncic, but according to fans and specialists in the game, isn’t as talented as the Mavs’ player.

Throughout this article, we’re going to be taking a look at:

Destinated to Success from Day 1

With the breakthrough season at Real Madrid and especially with EuroBasket, where he also played wearing the Slovenian national team jersey for the first time, Doncic’s search for the right basketball environment and proving ground ended.

From the very first basketball steps, the Ljubljana man was sentenced to be bright, and not just in terms of height.

A conversation with Luka Doncic’s former coaches reveals that he has always been much better than his peers. So it was natural for him to play with the seniors and stand out amongst them as well. This was the case at first in the basketball club of the Miran Jarc primary school, then in the basketball school and children’s selection of the Ljubljana Olimpija and in the younger categories of the famous Real Madrid.

And how did Luka Dončić’s basketball story actually begin?

“With him, the first toy was always the ball. Just the ball,” says mother Mirjam Poterbin. Of course, father Sasa Doncic, a former top basketball player, played a big role in this, and he likes to remember how his son put the right ball through the ring at the age of four.

Despite flirting with many sports, among which football played an important role, basketball won his heart in the end.

Doncic sailed on the floor as a first-grader in the basketball club of the Miran Jarc Elementary School, where he was cared for by coach Rok Dezman.

“He was a head taller than everyone, including third-graders. When we started playing basketball, it became clear that he had a basketball in his hands since he was born. He followed basketball and largely understood it,” Dežman recalls. Today, he’s the coach of the second league Plama Pur from Ilirska Bistrica.

“The coach fired him after only 16 minutes”

Exactly a decade ago, Luka Doncic also crossed the threshold of the Olimpija basketball school, where he was taken over by Grega Brezovec.

“After only 16 minutes of training, I judged that it didn’t make any sense. Luka stood out so much that I sent him to the senior team of the basketball school. He lasted there until the end of the training. But we soon found out that it was best for him to jump over the ranks, “says Brezovec, otherwise the first coach of Zoran Dragić at Ilirija.

“Basketball has always been a game for him. And you know what? It’s still just a game today. Also at EuroBasket,” adds Brezovec, now a member of the umbrella basketball organization, which respects basketball anticipation and playfulness in the young star’s game.

“He was always competitive. Basketball was everything to him,” remembers Luke’s peer Arne Dolenc, now a swimmer and former Doncic’s teammate in primary school, both in the school team and at Olimpija.

“He was the leader of the team. We didn’t win any matches without him,” said Dolenc, who kept in touch with the new Slovenian sports star, saying he “remained friendly and open to his friends”.

Will Doncic win the NBA with the Mavs?

Well, this is certainly a really tough question to ask, as the NBA is one of the hardest leagues in the sports world. Standout players such as James Harden and Russel Westbrook have never won it, playing for better sides than Dallas Mavericks. 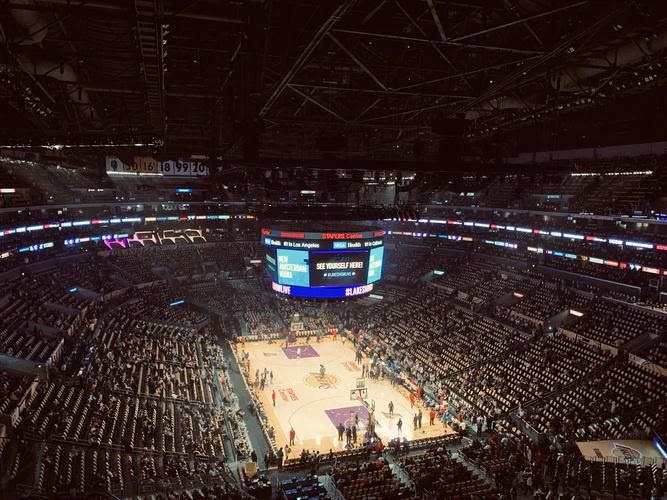 You can take a look at Mightytips Slovenia in order to check out the best basketball betting sites, by the way. There, you’ll find Slovenian-written articles, with thoughts and tips from local professional tipsters, and that should be a good thing to find the best bookie to lay your wagers in the NBA.

However, at the same time, as much as it is unlikely that Doncic will make it with the Mavs, it’s extremely possible for him to make it wearing another team’s jersey.

It’s going to be up to the Slovene player, though. Playing at the Mavs since he was drafted back in 2018, the 22-year-old has a bright future, and he might as well become the main target of heavyweights such as the Lakers and the Celtics.

For many, it’s not even a matter of if, but when Doncic will get to win the NBA. In case it really happens, he will surely become a superb star in Slovenia, as the country is deeply in love with sports in general and has a culture of praising its stars. 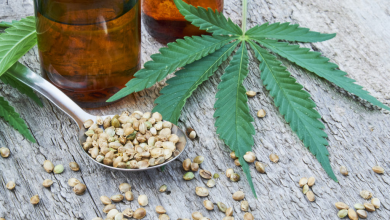 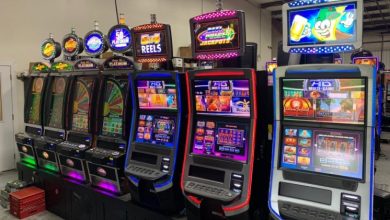 Incredible slot games in the country 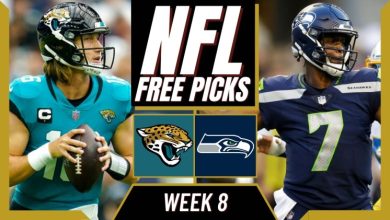 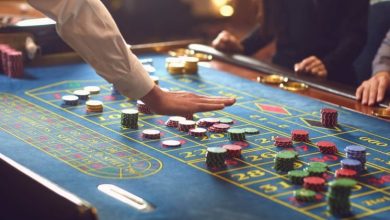 Claim your casino bonus and promotions for no deposits