Sports isn’t life and death, it’s not brain surgery, and it certainly isn’t the doom and gloom of countries at war. It’s an opportunity for people across political party lines to have the same favorite team. Sports make it possible for people from different backgrounds and upbringings to share the same favorite player. Sports journalism at its essence is about telling those stories, and nobody created moments like two-time Emmy Award winning journalist Rachel Nichols.

Nichols has thrived bringing players and personalities to a worldwide audience. She introduced athletes as people. Not everyone loves sports or cares which team wins or loses, but people remember when these larger-than-life athletes appear human, just like us. She painted pictures beyond stats and scores.

One of her greatest interviews she did was when she had Kobe Bryant and Tracy McGrady sit-down together back in 2019. The two entered the league around the same time and naturally grew apart as their individual careers took off. It was Rachel Nichols who brought them back together twenty years later.

McGrady told a story of how they were once in the same hotel. Kobe was always trying to play mind games and get an edge on the competition. He told Kobe he was going to get a workout in.

Kobe replied, “For what. It’s the offseason you don’t need to work out.” And McGrady thought, “What? Whatever. I go to my room, change and chill for a bit. I go downstairs to the weight room, and guess who is in there?” As McGrady told the story Kobe sat with his arms folded with a huge grin on his face. He told Rachel that McGrady didn’t understand sarcasm and he was just being sarcastic. It was great.

T-Mac was a huge part of The Jump. In fact, he was part of Nichols’ sales pitch to ESPN for the show and he was on set from the start. He was there for another great moment in 2016 – Nichols surprised McGrady live on-air when she let him know he was being nominated for the Hall of Fame. It was an amazing moment. Priceless! McGrady was caught totally off guard.

Rachel Nichols was never one to shy away from tough topics either. That was evident when she had Dallas Mavericks Owner Mark Cuban in studio. Cuban joined Nichols on set to discuss the findings of a sexual harassment investigation against the team’s former CEO and President Terdema Ussery. She asked Cuban straight up, “how could you not know?” She repeatedly asked him to explain how he was so plugged into business operations but didn’t know Ussery had harassed multiple women. Ussery victimized numerous women, cornering them in elevators and touching them inappropriately. Nichols even brought up radio and TV reports of Ussery’s past that Cuban should have known about before his hiring.

Nichols had no problem when the tables were turned and she was in the hot seat. She was the interviewee when she spent time on Jimmy Kimmel Live during her time inside the NBA Bubble. She came across like a seasoned veteran when she used comedic wit to engage viewers. She talked about being stuck in the same hotel for months, Jimmy Butler’s budding coffee business and how well the NBA handled the virus. She was self-deprecating when Kimmel showed a picture of Shaquille O’Neal and Nichols standing next to each other. The size difference was astonishing, and she Nichols had fun with it. She never took herself too serious

Rachel Nichols was also there with exclusive access when Lebron James opened his I Promise School. She was along for the ride when the kid from Akron won a title for the Cleveland Cavaliers. She sat down with him afterwards and he was at a loss for words explaining this awesome accomplishment. She even visited the White House when then President Barak Obama honored the Cavs.

Another fun on-air moment was when Scottie Pippen was in studio when The Jump released its Top 50 Dunks of all time. Pippen over Patrick Ewing was No. 1 on the list. Vince Carter was in-studio and talked about his iconic dunk over shot blocker Alonzo Mourning. Carter said it took years before Zo would even speak to him.

The Jump ended its groundbreaking five year run in 2021. The program produced all sorts of shenanigans and pretty much had everybody that was somebody connected to the NBA come through. Nichols and her team of producers and staff created the blueprint that others are still trying to copy and emulate to this day. 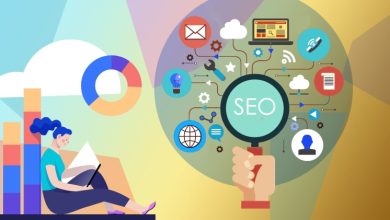 Do I Need Coding Skills For SEO? 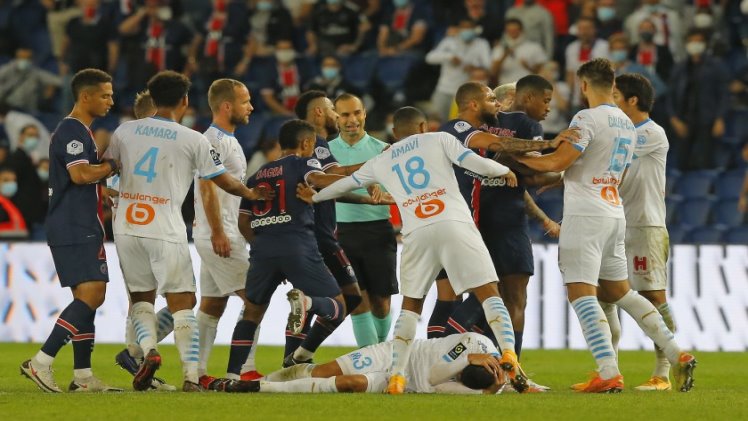 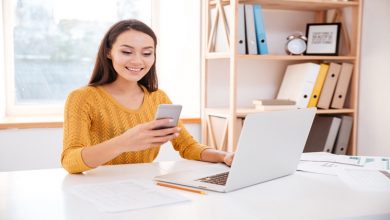 The Importance of Identity Verification in a Business System 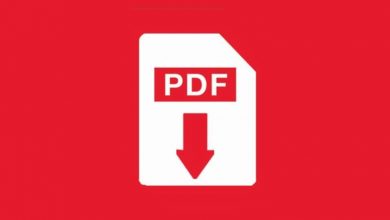