It is estimated that a third of people diagnosed with terminal cancer develop depression and other forms of anxiety. Scientists say a way to treat this is urgently needed.

When ingested, the psilocybin is converted to psilocin in the body. Scientists believe psilocybin affects serotonin levels causing people to experience an altered and unusual state of mind. This experience seems to change how people feel about the prospect of their death.

Several studies in both Canada and the United States have found that psilocybin in conjunction with psychotherapy brings long-lasting relief to patients with cancer-related psychiatric distress.

Scientists at the University of Toronto are studying psychedelics for psychological and existential distress in palliative and cancer care, and so is the Ottawa Hospital Research Institute.

A recent study at the Department of Psychiatry at NYU Langone Health found a single dose of psilocybin is enough to give patients long-term relief for their anxiety and depression. An exciting aspect of the study is the fact that the effects of the psychedelic experience seem to be permanent. The effect is more than just feeling relaxed and relieved. These patients still felt less anxious, depressed and demoralized more than four years after their experience with psilocybin. Patients received the drug in combination with psychotherapy.

The latest study builds on the team’s previous work from 2016. In that double-blind, placebo-controlled, crossover trial, 29 patients were randomly assigned to receive either a single dose of psilocybin or niacin with psychotherapy. At 7 weeks, the two groups each received the other treatment. Before the 7-week changeover, the group that received psilocybin experienced substantial relief of their symptoms.

At the 6.5-month follow-up, by which time all patients had received psilocybin, 60-80% of the patients still felt significantly less depressed and anxious, experienced existential distress and saw their quality of life improve. At the time of their treatment, the psilocybin caused them to have a mystical experience, which seemed to have changed their attitude about death.

Years later, 15 of the patients still feel the positive effects of their psychedelic experience, which they maintain was one of ‘’the most personally meaningful and spiritually significant experiences of their lives,’’ the researchers reported.

In a landmark decision, the Canadian government approved psilocybin for four Canadians battling incurable cancer in 2020. The decision by Minister of Health Patty Hajdu, is the first time since 1974 that a legal exemption has been made so terminal patients can access psychedelic treatment, according to a TheraPsil press release. The non-profit organization advocates for access to psilocybin therapy for palliative Canadians.

Many people who are diagnosed with terminal cancer understandably experience depression and existential distress. Conventional treatments don’t work, and an alternative that can bring real relief is urgently needed. Psilocybin might turn out to be that alternative. 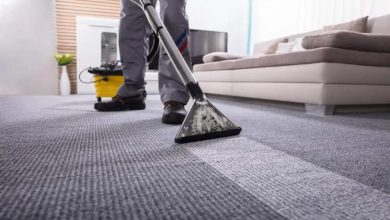 Steam Cleaning Or Dry Cleaning For Carpet And Rugs? 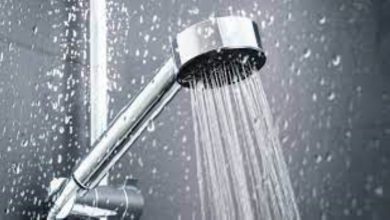 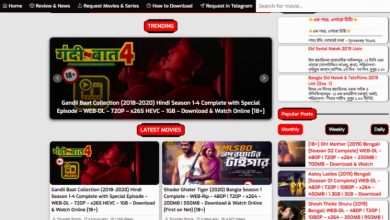 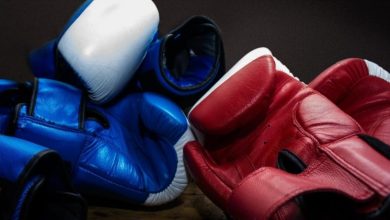 What to seek in Professional Boxing Gloves? Expert Advice