The 150th British Open will be staged at St. Andrews for the 31st time in history, and for the first time since 2015 when Zach Johnson took home the iconic Claret Jug at the “Home of Golf.”

After the thrilling climax to the US Open at Brookline, New Jersey, all eyes will turn to St. Andrews for the final major of the calendar year. If you look over previous Open champions at St. Andrews, you will find a plethora of some of the most technically gifted golfers the game has ever seen. This course suits tacticians and with that in mind we look at six golfers who are names to watch out for.

Prior to the US Open, 2021 former champion Jon Rahm stated, “So I’ve never really played the game of golf for monetary reasons. I play for the love of the game, and I want to play against the best in the world. I’ve always been interested in history and legacy, and right now the PGA Tour has that.” The key phrase in this is “right now.” The Saudi backed LIV Golf is here to stay, but so is the drama of competing against the best at a major tournament.

A week that was about the future of the sport delivered some of the best golf we’ve seen this year. Being among the final few pairings on the back nine is where money is thought about the least. The competitive nature and history associated with being in contention at a major on Sunday reminded us why major championship golf is unmatched. Below are six golfers who promise excellent spread betting opportunities and we believe will play a leading role at the British Open championship.

The 2022 Masters Champion and No.1 ranked player in the world is having a remarkable year. He won four of the first eight events he played and has seven top-10 finishes overall. With consistent finishes of eighth or better at five of the past six majors adds weight to the title of best golfer in the world, he has proven he can perform on any course at any tournament.. The cool, calm and collected Scheffler, 25, was a few breaks away at Brookline from adding a second major to his Masters title and comes in at 12/1 odds for the Open.

With a breakthrough major win at Brookline for the 2022 US Masters, the 27-year old Brit has proven his relevance at the big tournaments. Has shown terrific improvement with his tee-to-green consistency and distance, prior to this year he had one top-10 finish in 27 career major tournament appearances. If he can continue to build strength and improve his driving game expect to see him competing for more major titles, the Open Championship at St. Andrews perhaps? He’s playing the best golf of his career and can be backed at around 20/1 to follow up his maiden major victory.

Spieth became world No.1 during an outstanding 2015 in which he won The Masters and US Open before finishing fourth and second in the following two majors. His world ranking dropped to 92nd at the start of 2021 but he has rebounded well this year with a victory at the RBC Heritage, South Carolina, and a couple of second place finishes on tour. After fighting through a stomach bug that limited his practise and performance for the US Open, Spieth will be looking to bounce back in a big way at St. Andrews and prove his new improved mindset can bring back some old results. At 22/1 he strikes us as being a good price.

With two second place finishes in his last two majors, Zalatoris has performed admirably in big events despite registering only one professional victory in the 2020 TCP Colorado Championship. He is bound to breakthrough soon showing significant improvement in putting to match his driving numbers. At just 25-years old Zalatoris is fearless on the fairway, with the talent and composure to not compound mistake upon mistake. Will the narrow defeats demoralize Zalatoris? “I know I’m going to get one,” he said after this year’s PGA Championship. “It’s just a matter of time.” The consistent Zalatoris can be supported at around the same price as Fitzpatrick at 20/1.

Justifying his decision to sign for LIV Golf by stating that he’d always planned to retire around the age-40 mark and spend more time on his farm. Links play suits the South African who previously won at St. Andrews in 2010. He had a tremendous majors campaign last year and has a solid chance to pick up that long sought-after second major title. The 39-year old hasn’t played much golf in 2022, just eight times (including his LIV tour debut last week) and perhaps this has worked against him. A strong each way contender at 33/1.

McIlroy, 33, is still trying to win his first major since the 2014 PGA Championship. He’s had chances this year: finishing second at the Masters, eight at the PGA and tied-fifth at the US Open. To contend, McIIroy’s putting will need to be on-point. A penchant for cheap errors when conditions are demanding his maligned iron play should be closely watched, nevertheless he arrives as one of the most consistent elite players, playing close to his best and with a desire to get another major in his locker. He is currently the 10/1 favourite for The Open Championship. 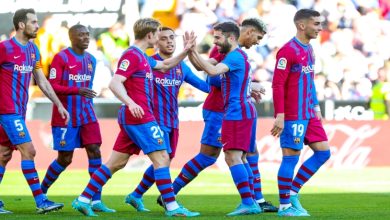 Soccer Champions Tour and tickets for 2022 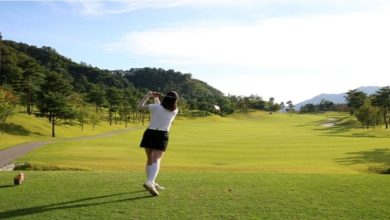 How to Stop Scooping the Golf Ball 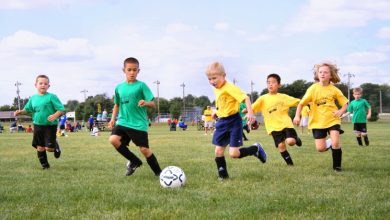 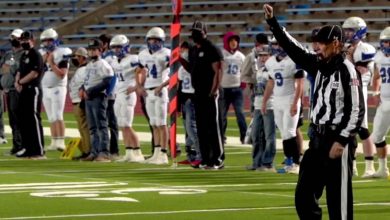 Should You Take Your Concrete Crew To A Football Game