In the quarter-finals of the Carabao Cup, Steven Bergwijn scored a single goal and one assist as Tottenham won 2-1 over West Ham. Antonio Conte commended his player’s display of skills; Spurs are eager to keep the Dutch forward in spite of the offers of other European clubs.

Interest from other European clubs

Tottenham announced ahead of the transfer window in January that Steven Bergwijn will still be a member of the club amidst the interest of Sevilla and Ajax to sign the Spurs forward.

Other clubs from Germany and France also expressed their interest in the athlete, and they are aware that even in Bergwijn’s absence, Antonio Conte will still have a strong squad, with the likes of Lucas Moura, Son Heung-min and Harry Kane.

However, considering the performance of the Dutch winger in the recent Carabao Cup quarter-final match against West Ham, he managed to score one goal, assisted another, and also his display of skills lately, Conte might include the forward into his future strategies on table football.

During one of the training sessions at Hotspur Way, Conte was able to have a one-on-one with Bergwijn while other players are on a quarantine due to the coronavirus outbreak at the club’s home ground where several staff and players were affected.

According to a recent interview with Conte, he said that the Dutch player has trained hard and in good form and he is ready for his next match with the Spurs.

After the decisive match against West Ham and Bergwijn’s performance, Conte stated “I definitely realized from these past few weeks that despite the absence of our players due to the Covid-19 outbreak, it aided me and Steven to comprehend what I need from him and all other 11 players who are in training.”

“Let’s not forget that with only 11 or 12 men left in our arsenal, we have trained them all these past few weeks. On one side, it was challenging, but then again, we took this situation as a golden opportunity to put our focus on each of their individual strengths and skills and develop them.”

“We definitely put our preparations with our players for these games. Certainly, Steven would’ve prepared for the matches against both Leicester and Brighton, those games that were delayed.”

“All of us are trying to utilize this period in which 11 or 12 of our players left, to improve our skills and have a better understanding of our core strengths as a team.”

“What’s great is that Steven definitely knows that and he is the kind of player that totally understands what I want for him and from them.”

Status on the league

The selections for the Carabao Cup final four will ignite some reminders that Chelsea were really eager to win the championship title for the Premier League. Even though Tottenham resembles that same energy, the side has a long way to go to improve their overall performance to catch the championship title.

After a lukewarm spell under the management of former boss Nuno Espirito Santo, the Spurs were revitalized under the direction of Antonio Conte.

They were suddenly playing with enthusiasm and motivation, they definitely bounced back from the match against West Ham and the ongoing pressure to keep up with the league’s schedule that were delayed due to the sudden coronavirus outbreak.

As for now, they need plenty of rest on this winter break to recuperate and prepare for their upcoming match against the formidable Chelsea in January, if they want to make it into the finals just like last season.

Even though Wembley is still far away with a couple of football matches needed to occur first, at least one English club remains positive despite an ongoing struggle. You can definitely ดู บอล สด matches of the current EPL season at the betting site of your choice. 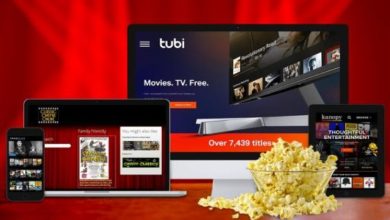 Why is Kingkongxo Registration Important? 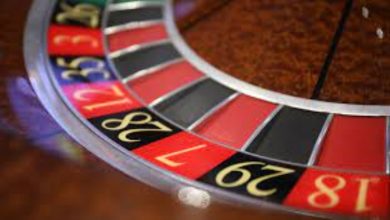 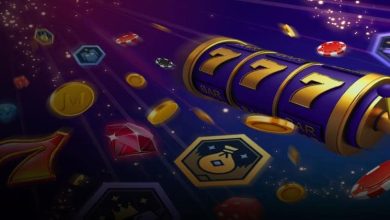