2021 was a great year for football fans. In most European countries, they finally got to return to the grandstands and watch their favourite players in person – after more than a year of no football or watching it only on TV. Plus, the postponed European Championship was also held, stirring up the sports news and the football odds around the world. We had the chance to witness quality football on the turf – and on our screens, finally seasoned with the cheering of the crowds. And we had the chance to cheer for some of the best football players in the world today.

But who was the best? Which players did the most on the turf this year?

Bayern Munich striker Robert Lewandowski began the Bundesliga season with a goal that made him the only player so far to score in seven consecutive season openers. Last season, he won the European Golden Shoe, he became the highest goalscorer in the Champions League and helped his team win the FIFA Club World Cup against Mexican club Tigres.

Playing for his native Poland in the EURO 2021, he scored against Spain, becoming the first Polish player to score in three consecutive European Championships.

Belgian midfielder Kevin De Bruyne has made the Manchester crowd proud through his invaluable assists that helped his team score several times – and ensure its Premier League title in the 2020-2021 season.

Internationally, he scored the winning goal in Belgium’s match against Denmark in the EURO 2020. Later, he was injured and sidelined for a while but returned for his team’s quarter-final match.

Tottenham striker Harry Kane is a staple for the England national team – and an essential player for the Spurs. This year, his impressive list of accolades has grown with his 23rd “Goal of the Season” title, third “Golden Boot” of his career, and the “Playmaker of the Season” in the Premier League. As an international, he helped England reach the EURO 2020 finals with a handful of well-placed goals against Germany, Ukraine, and Denmark. Last but not least, he won his second “London Football Awards Premier League Player of the Year” title in 2021.

Considered to this day one of the best footballers in the world, Ronaldo did a great job on the turf this year, too. In May, he scored his 100th goal for Juventus and later became the first player to win every major domestic trophy in Italy – after doing the same for England and Spain before. He was the top goalscorer of Serie A, earning the Capocannoniere award.

In the European Championship, Ronaldo scored five goals and one assist, which earned him another Golden Boot.

Lionel Messi has delivered consistent performance across his career – the last season was not an exception. As expected, he became the top goalscorer in La Liga and won his fifth title with Barcelona – that was also his last.

Internationally, Messi helped Argentina win its first Copa America title since 1993, earning the title of the player of the tournament, and winning a Golden Boot in the process. 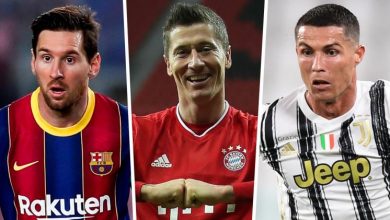 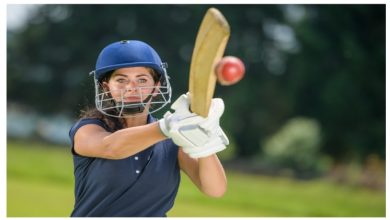 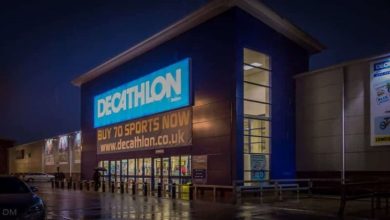 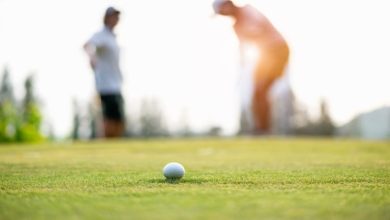