The eight teams that began the inaugural season of the men’s Hundred has been whittled down to the final three, with the Trent Rockets facing off against the Southern Brave in the Eliminator for the chance to face Birmingham Phoenix in the first final at Lord’s.

Here’s a full rundown on the final three teams at the Hundred, how they made it so far in the tournament, and why each of them has a shot at winning the entire tournament.

Liam Livingstone’s superb 92* against the Northern Superchargers cemented Birmingham Phoenix’s spot in the inaugural Hundred final at Lord’s, and will undoubtedly take some beating as the definitive performance of the tournament this year.

The England international hit a whopping 10 sixes to chase down the Superchargers’ 144 with ease, and has been the cornerstone of the side’s success this tournament. His 23 sixes across the tournament, strike rate of 171 and average of over 60 runs an innings have helped make him the tournament’s highest scoring batsman with 302 runs at the time of writing, though the emergence of players such as Will Smeed, Finn Allen and Miles Hammond have all backed up the stars of the side nicely.

At the other end of an innings, the Phoenix have also brought a plethora of highlight reel moments. Imran Tahir became only the second player at the event to take five wickets in an innings when he took his legendary hattrick against the Welsh Fire, and Kiwi Adam Milne has been one of the most impressive fast bowlers at the entire event for the team.

Before the 2021 Hundred kicked off, most cricket betting odds had the Southern Brave tipped as one of the favourites for the entire tournament. Coached by the legendary Mahela Jaywardene, the side looked imperious with their seam attack of Jofra Archer, Tymal Mills, Chris Jordan and George Garton, and batting firepower provided by Quinton de Kock and James Vince.

The 2021 Hundred began in the worst way for the Brave however, with Jofra Archer being ruled out for the tournament, Quinton de Kock missing the first match against the Trent Rockets, and the team losing their first two matches.

But since then, the team have rallied and mounted a near-perfect run to reach the Eliminator with five wins and a no result in their final six games. The team have become the chasing specialists of the tournament through the economical bowling of Mills and Jordan, the wicket taking potential of Garton and Jake Lintott, and the explosive batting in the powerplays from de Kock, Paul Stirling and James Vince.

The team have also been adeptly helped out by the domestic players around them such as Ross Whiteley, Danny Briggs and Alex Davies, who has stepped up hugely with his ability to knock the ball around and offer a different dimension to batting against the run rate.

Another one of the pre-tournament favourites, Trent Rockets’ Hundred campaign has been the story of their star players all stepping up to the plate.

Nestled amongst the top three places throughout the tournament, the Rockets have perhaps the best balance of the three teams left in the Hundred between batting and bowling in how their roster has performed. Dawid Malan, the world’s highest rated T20 batsman, has hit the third most runs in the entire tournament with 200 at an average of 28.57, and he has been well supported by the likes of the destructive D’arcy Short and Alex Hales.

With the ball in hand, the Rockets have been equally potent. The Rockets have two bowlers in the top five wicket takers for the tournament in Marchant de Lange, who became the first bowler to take a five wicket haul and remains one of the Hundred’s quickest bowlers, and Rashid Khan, the world’s highest rated T20 bowler, whose economy is only bettered by Adil Rashid.

On top of these two, the Rockets also have the likes of Luke Wood, Samit Patel, Matt Carter and Wahab Riaz to ensure the opposition are never given the opportunity to relax. The Rockets have been so impressive so far this campaign that captain Lewis Gregory, a fine all rounder on his own, has rarely been needed. 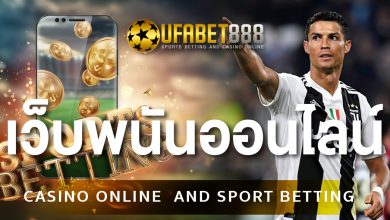 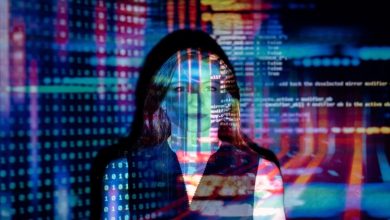 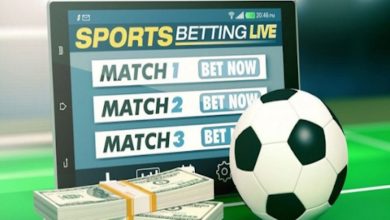 Everything You Need to Know About UFABET Betting