Fantasy sports is entirely an exotic horizon in the field of online gaming. Whereas people traditionally love predicting the results of offline outdoor matches, advanced technology has made it a reliable way to increase your income.

These exciting virtual tournaments allow you to place a bet without waiting days to start the match. It is a wholesome package of thrill, excitement, and the chance to be rich overnight. Moreover, fantasy sports are the most stable thing people can find on the internet today. Now, let’s inspect the core reasons behind the enormous popularity of fantasy sports in India.

What Do You Understand by Fantasy Sports?

There are a few prediction sports available online where you can build up your virtual team by using real players’ names. These online games are called fantasy sports. You will earn points based on the performance in real matches of the players you have chosen for your fantasy team.

There will be other managers with their chosen teams to play against you. Every player playing fantasy sports add, drop, trade, and sell promising real-life players to manage their roasters and win money.

Why is fantasy sports a growing trend in India now?

These games let the players make their team with real-life players they believe in most. Then the online achievement of those players depends upon their performance in real matches.

Hence, the user can choose their fantasy cricket team; it’s pretty exciting for someone. Secondly, even after being a virtual thing, fantasy sports are fully involved with reality.

According to Statista, the market for interactive video games in India, estimated to be worth over 20 billion rupees last year, is expected to soar and surpass 50 billion rupees by 2025.

Among the principal factors is the Pandemic, which left many students, young people and adults trapped at home. Fantasy sports is an enjoyable and engaging activity that keeps them engaged, stimulated, and enables them to make real connections.

Although virtual leagues have remained a fascination for employed individuals since their undergraduate years, it also serves as a getaway, a way to decompress, and a way to cope with stress from their daily routine.

The science behind the emerging popularity of fantasy sports in India:

Let me introduce you to the general psychological fact behind the success of any virtual tournament. The more control users think they have over the game, the more popular it is.

That is the leading cause behind the massive growth of fantasy sports. Here the user is in the ultimate controlling position as they choose their dream team with genuine players. The players love to customize whatever virtual content they are participating in.

Several studies have been conducted on that, and here are the conclusions: 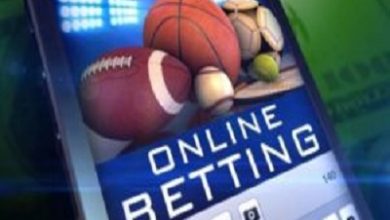 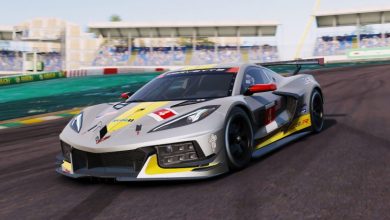 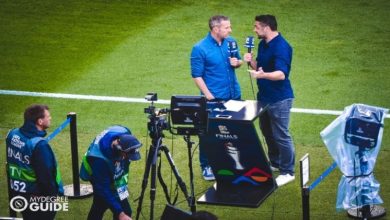 What Degree is Best for Sports Broadcast Journalism? 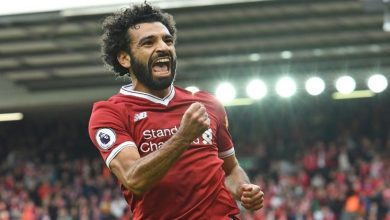