When thinking of different forces of nature, most people overlook the ocean. Yet waves and currents are capable of dishing out thousands of pounds of pressure per square foot, carving out continents, and shaping the environments that we see around us.

Bodysurfing is one of the few sports that allows you to harness this energy. It doesn’t rely on a tool or device, instead, allowing you to connect directly with the ocean. Yet for one reason or another, most people don’t know much about the sport.

Keep reading for a guide that will teach you all about bodysurfing, as well as how you can get started with it.

As with many sports, the exact origins of bodysurfing are a bit murky. People in the South Pacific have likely practiced it for thousands of years, but experts aren’t sure.

The first recorded instance of bodysurfing comes from Captain Cook’s 18th-century voyage through Hawaii and Tahiti. No one knows how the sport began, but humans there likely tried to imitate animals that ride waves, such as seals and dolphins.

One clear thing is that bodysurfing predates surfing with a board. As people didn’t invent the surf leash until the 1970s, one can assume that anyone who surfed before must have had to be a skilled bodysurfer.

The Art of Wave Riding

One of the first attempts to bring attention to the sport came in the early 1930s. A California lifeguard named Ron Drummond attempted to legitimize it in his book, The Art of Wave Riding.

Drummond expressed that although bodysurfing wasn’t an official sport at the time, it didn’t take much to find people interested in it. A trip to a crowded beach allowed him to see hundreds of people trying to ride the waves, with only a small percentage of beachgoers succeeding.

Drummond wrote his book intending to provide these people with different bodysurfing techniques.

Experts in recent years have conducted studies to try and figure out the extent of the effect that water has on the human psyche. Most experts conclude that it provides therapeutic benefits, allowing people to feel healthier and happier.

Dr. Wallace J. Nichols is a marine biologist seeking to explore this connection. In his book, Blue Mind, he explains how the average person today feels unprecedented levels of stress and anxiety. This leads most people to spend their lives in a state of fight or flight.

Yet by spending time around and in water, you allow your brain to rest. Being in water lets you forget about the visual and auditory information that plagues most people’s minds, and instead reconnect with nature and yourself.

Depending on where you’re from, bodysurfing may be something that comes naturally to you. For others, it’s a foreign concept.

Children that grow up in places such as the Hawaiian islands begin teaching themselves how to bodysurf when they’re young. When playing in the water, they learn how to catch and ride waves. Later on, they can use this foundation for surfing and bodysurfing.

However, if you grew up in the woods or the mountains, you might not be clear on how to bodysurf. To do it, find a place in the water where the waves break between your knees and waist. Your goal is to fall with a wave as it folds over you.

Watch the waves coming toward you, and when one is close, step into it then throw your body forward towards the shore. With your arms out ahead of you and the right timing, you’ll glide with the wave.

If you’re interested in surfing with a board, understand that bodysurfing goes hand in hand with it. In some cases, bodysurfing may be a life-saving skill to have.

Bodysurfing allows you to be a stronger swimmer and also trains your lungs to allow you to hold your breath for longer. It also teaches you to see waves and catch them, while avoiding hazards such as rip tides. All of these are also essential skills when surfing with a board.

For other people, bodysurfing is more enjoyable than sitting or standing on top of the water. It allows you to immerse yourself in the ocean, giving you a different feeling and allowing you to be a part of the wave.

If you’re getting started, it can help by wearing fins. This will help you establish a solid foundation before you move to surfing. Check out this site to learn about which fins are best.

So if you are interested in giving bodysurfing a try, where should you go? If you’re thousands of miles away from a tropical island, don’t worry. Odds are that there’s a bodysurfing spot closer to you than you may realize.

People have played in the ocean’s energy for thousands of years, in ponds, lakes, oceans, and pools. However, some spots are more suitable for the sport than others.

As part of your body is submerged when bodysurfing, you’ll experience increased amounts of drag. This means that the ideal bodysurfing locations have waves that are steep enough to provide you with enough speed, but not too fast that they’ll overpower you.

Connect With Nature and Yourself

As political events, ecological crises, and global pandemics continue to weigh down on the world, many people are turning to nature to escape. If you’re on the hunt for an exciting water sport full of soulfulness, bodysurfing may be exactly your answer.

Do you now have a better understanding of what it means to bodysurf? If so, make sure to take a look at some of our other articles for more guides and tips. 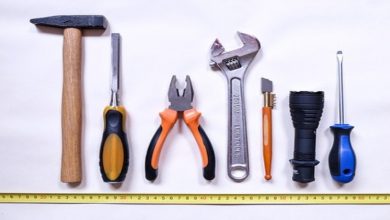 How do you buy the best plumbing tools and supplies for you? 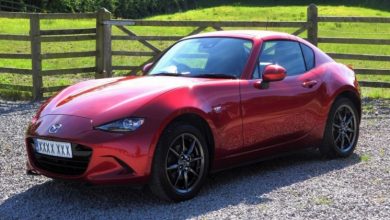 Brand New For Years: Detailing Is What Your Car Needs 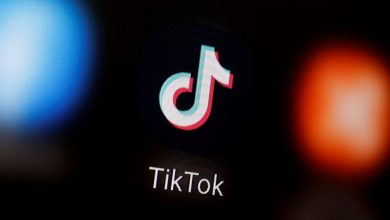 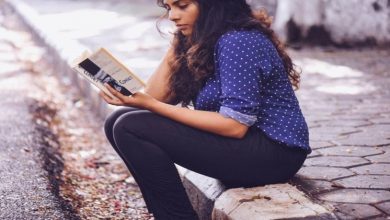 Why should you start reading?