In November 2020, Nebraska held a referendum on three constitutional amendments dealing with the expansion of gaming. More than 65% of Nebraskans voted in favor of change and, once the bureaucracy is done turning its wheels, the gaming and gambling landscape in the Cornhusker State will be drastically altered. However, despite a clear message voter sent, some details are still murky. The biggest question asked in the aftermath of the referendum is does Nebraska’s gaming extension includes sports betting? The answer should be straightforward, but many experts agree that the legal waters are too muddied for a simple yes or no.

Sports Betting in the United States

For decades, only several states in the United States were allowed to organize sports betting. Under the Professional and Amateur Sports Protection Act of 1992 (PASPA), that right was reserved for Oregon, Delaware, Montana, and of course, Nevada. These states had sports lotteries that were grandfathered into the law, giving them the right to organize sports betting. Decades and a lot of ink were spent arguing that this should be changed, but it wasn’t until 2018 that things really start to happen. The United States Supreme Court passed a decision supporting New Jersey and effectively overturned PASPA.

The immediate effect was that New Jersey passed the legislation to allow sports betting, followed quickly by several other states. Many more have similar laws in various phases of adoption. The current count says that 22 states have or will have legal sports betting in immediate future.

The referendum in Nebraska on gaming expansion was held on November 3, 2020, and was passed with an overwhelming majority. These constitutional amendments legalized all games of chance and many companies are already eyeing locations for their new casinos. Other big names in gambling, like Askgamblers.com, are already prepared for the introduction of sports betting. These amendments were Initiative 429, allowing gambling at racetracks, Initiative 430, creating Nebraska Gaming Commission, and Initiative 431, setting a 20% tax rate on gaming revenue. One fly in the ointment is that sports betting isn’t explicitly mentioned in either of the three amendments. Thanks to conflicting interpretations, it is still unclear whether sports betting is legal in Nebraska.

In 2020, Nebraska Senator Justin Wayne introduced LB 990, a bill aiming at legalizing sports betting. The key phrase in the bill was an attempt to classify sports betting, fantasy sports, and even poker as games of skill. This classification may prove to be the biggest stumbling block on the road of including sports betting in the latest gaming expansion. The bill got to the hearing and was postponed after it. John Holden, an attorney and assistant professor at the Spears School of Business at Oklahoma State University, said in an interview with Sports Handle that it doesn’t make any sense for people to argue for the inclusion of sports betting in gaming expansion after insisting that it is a game of skill.

Interestingly enough, not a single sports betting company spent money on lobbying for the referendum. One organization that did support it is the Winnebago tribe, owner and operator of several casinos in Nebraska. In the meantime, South Dakota legalized it on Election days, so now Nebraska is bordering with three states where sports betting is legal, with Colorado and Iowa. The other three of Nebraska’s neighbors are still mulling the question.

Game of Chance Vs Game of Skill

As it turned out, the difference between the games of chance vs the games of skill will be crucial in determining whether sports betting will be legal in Nebraska under current legislation. Nebraska uses the “predominant factor test” to make the distinction. It stipulates that jurisdiction must decide whether the outcome of a sporting event is determined by skill or chance. Several states that use this test have decided that, according to their interpretation, sports betting is more about skill than chance. There are other ways of making the decision. The material element test tries to determine if chance plays a role in the outcome of a game of skill. The tricky part is that the “material element” part isn’t clearly defined. There is also “any chance test”, which is the strictest of them all. If a game contains even an element of chance, it can’t be defined as a game of skill.

All three tests can be used to prove both points, unfortunately. To cover all possible ground, they had to be written in the broadest possible sense. Unfortunately, that made them almost useless, as their interpretation depends on who is doing the interpreting. The main question is whether the phrase “all games of chance” indeed covers all games of chance. The law firm Husch Blackwell would beg to differ, as they stated in their letter to the Secretary of State, stating that sports betting is a Class III gaming, which wasn’t mentioned anywhere in the referendum.

Is Sports Betting Legal in Nebraska Or Not?

Holden argues that it was not the intention to legalize sports betting under the Nebraska gaming expansion. He states that there were ample opportunities to include it in the text, specifically in both Initiatives 430 and 431, under the definition of what constitutes a game of chance. The fact that it wasn’t mentioned is a clear sign of the authors’ intentions. Holden also states that not a single Nebraskan politician ever said that sports betting will be a part of the new measures. Brendan Bussmann, Director of Government Affairs at Global Market Advisors, holds the opposite view. He says that the issue is vague enough for sports betting to become legal. Attributes the confusion to the traditional vagueness of ballot language and states that the legality of sports betting will depend on whether enough votes of the legislature will support it, once the actual laws that regulate gaming expansion are being passed. 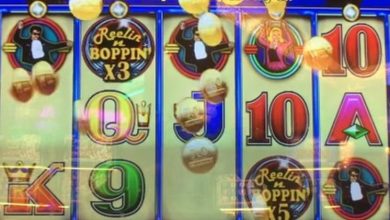 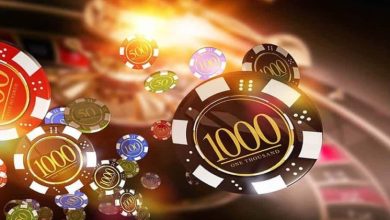 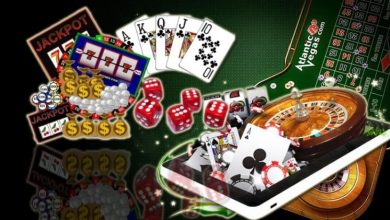 How can you get rich from sports betting? 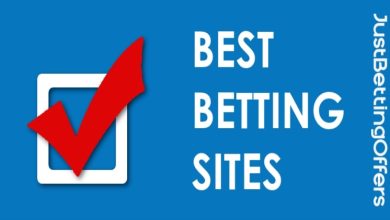